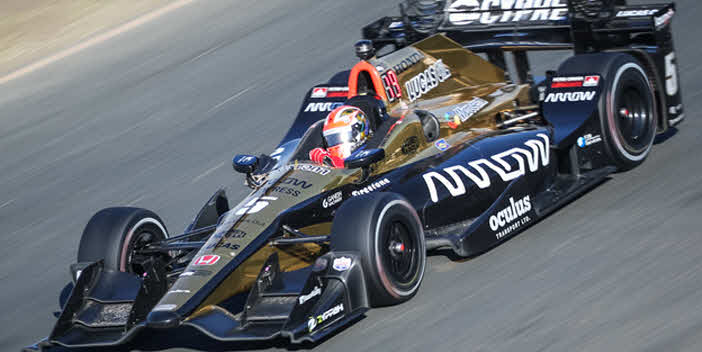 
"Obviously not the ending to the race or to the year that we wanted," said a disappointed Hinchcliffe. "This weekend has been tough from rolling off the trailer on Thursday, but this team never gives up and we kept fighting. Really had high hopes for the race with some big changes overnight and we were going to go off-strategy to try and make some moves. After a good start, we made up a couple spots and then I was trying to set up someone going through Turn 3, and I guess Spencer [Pigot] just went for a gap that was closing and hit us, spun us out and put us to the back of the field and did some damage to the car.


"From there on it was tough just hanging on to the No. 5 Arrow Electronics machine. Like I said, we don’t give up, and we kept digging, trying to make up whatever spots we could, but ultimately some damage was done to the electronics on the car and the gearbox electronics stopped working so I was stuck in gear. Very unfortunate but still a lot to be proud of this season. A lot of bad luck came our way when we were running well, didn’t get the results we wanted but we already have our eyes on 2018. Looking forward to the new car and going into next season stronger. Thank you to everyone on this SPM team, Arrow and all of our supporters. Big congrats to Josef on clinching the championship."


Hinchliffe's race would end on Lap 55 with gearbox issues. As for Harvey, the rookie would climb all the way to 16th position before ending the race in 18th.


Despite the on-track setbacks late in the season, the team still can look at a dominating Long Beach Grand Prix victory and consistent finishes at Indianapolis Motor Speedway as the team embarks on testing the new 2018 IndyCar aerokit. For the latest offseason news and updates, follow @SPMIndyCar on Instagram, Twitter and Facebook. 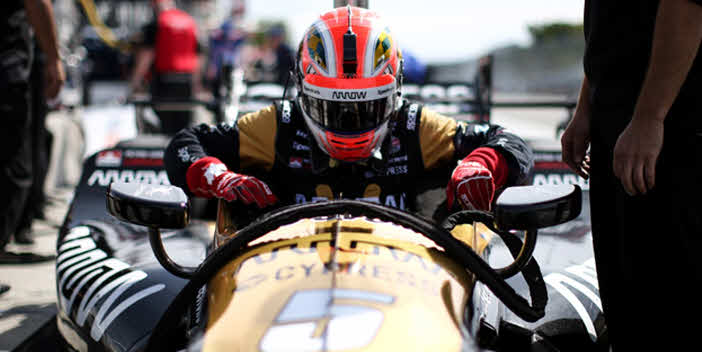